Since the start of the biotechnology revolution last century, arguably the most productive platform for approved therapies has been the monoclonal antibody, an engineered protein that binds to foreign invaders in the body known as antigens.

In many ways, development of improved bioengineered medicines has been tied to the development of better antibodies. Early efforts used antibodies from mice that triggered powerful immune reactions in patients, as the antibodies themselves were identified as invaders. A number of techniques have been developed over the years to make the engineered antibodies more like those produced by the body itself.

As we seek to drug more difficult targets, existing antibodies face limitations. A common challenge: creating diverse sets of antibody candidates to be able to respond to any antigens. We are engineering antibodies with greater diversity.

with greater diversity compared to those from a conventional mouse. 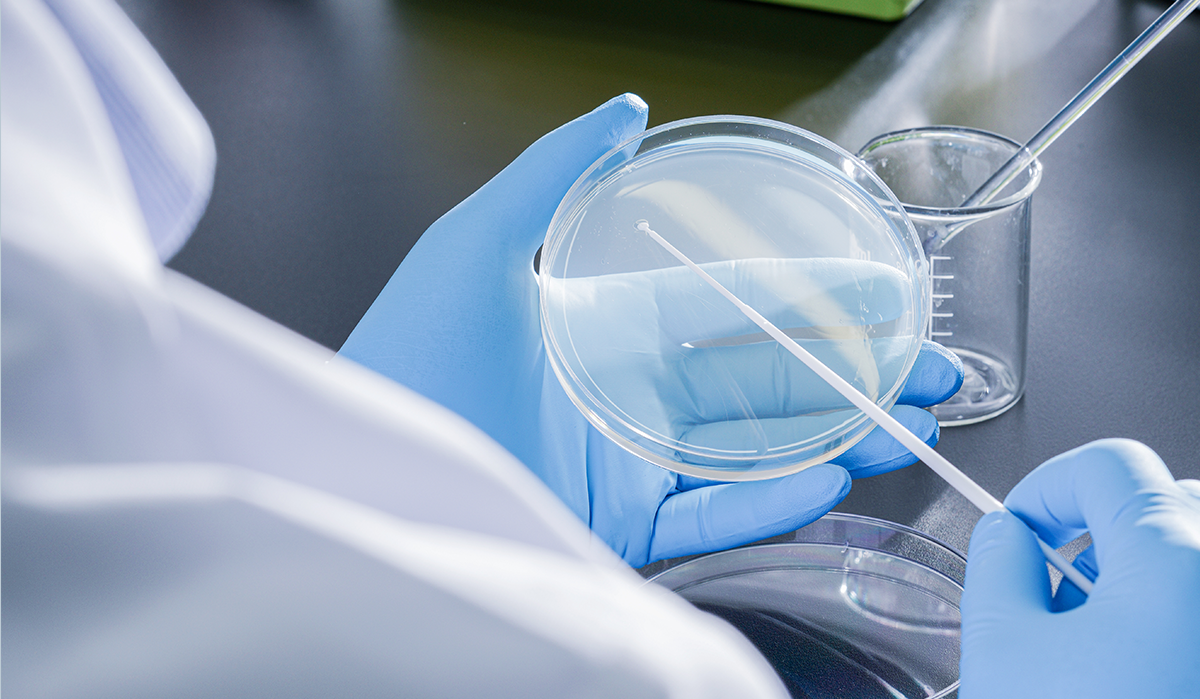 We bypass this roadblock by developing multiple mouse platforms. Instead of a single one, we have a set of mouse platforms enabling greater antibody diversity. This generates antibodies that are able to recognize new and different epitopes – the part of the antigen molecule that an antibody attaches to.

With the diverse antibodies generated by SHINE MOUSE® and our additional platform NuvoMab™ (under development), we are targeting novel and difficult antigens with a variety of therapeutics against cancer, immune and neurological diseases.