Scientific imagination
for a healthier future 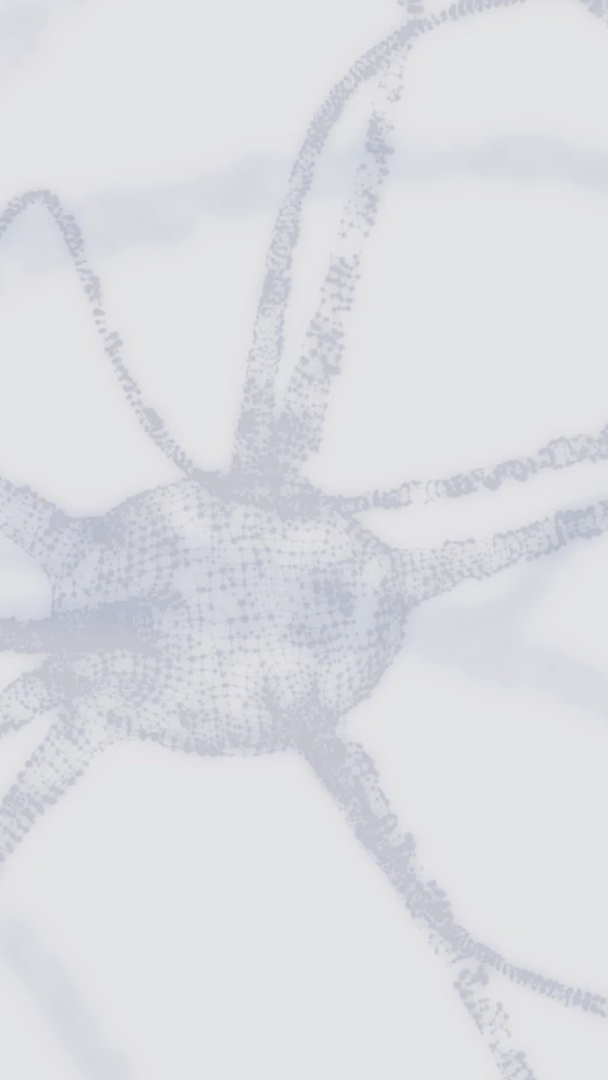 Imagination is more important than knowledge.

For knowledge is limited, whereas imagination

At Genuv, we believe in the power of imagination to push the boundaries of scientific

The kind of discovery that leads to new ways of seeing disease,

diseases, such as cancer, immune and neurodegenerative disorders.

Genuv is not limited by a single therapeutic focus or one enabling technology.

We bring a suite of novel platforms to bear on areas of high unmet medical need.

Target-based drug discovery (TDD) has been the standard in biopharma research for a generation. While tremendous progress has been made against numerous diseases, discovery continues to be complex and challenging. Discovering and advancing a drug based on TDD now takes an average of 10 years and nearly $2 billion.1) But only about 12 percent of drugs that enter clinical trials are ever approved. The rate is less than half that for cancer treatments. And especially in CNS, no breakthrough treatments for Alzheimer’s disease or ALS have been developed using target-based drug discovery. Now we need to explore therapeutic targets which have not been discovered or exploited yet.

We must do better.

Genuv addresses this challenge by starting the drug discovery process for CNS diseases with phenotypic drug screening. This approach dramatically increases the diversity of targets which hit substances engage with, and thus the chance of developing of first-in-class therapies.

More typically used in classical pharmacology, phenotypic drug discovery focuses on finding molecules that induce the desired changes in cells, leaving aside hypotheses about how they alter disease pathways. Phenotypic discovery is increasingly recognized as being responsible for more first-in-class drugs with novel mechanisms of action. 2) 3)

The ATRIVIEW® platform screens molecules for their impact on neural stem cells within a physiological environment that mimics the conditions of neurodegenerative diseases such as Alzheimer’s. We are leading the way in the discovery of substances that promote neuroprotection and neurogenesis. 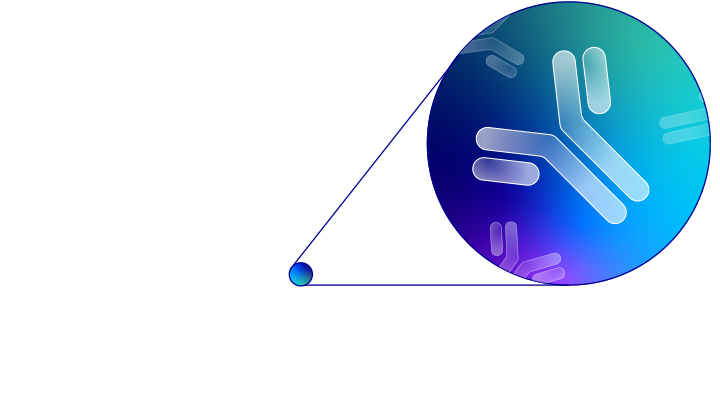 Why does it take so long and cost so much to develop new antibody therapeutics? One theory is that the low-hanging fruit has all been taken. That is the easy targets with simple connections to disease have been exploited. What are left are the difficult challenges: targets which are regarded undruggable, emerging or novel mechanisms of action, multi-target strategies, difficult-to-access tissues such as the brain. Drugs to overcome those difficulties are harder to develop.

Genuv believes this situation presents an opportunity. Only those with powerful scientific imagination are able to envision solutions to perennial problems scientists have long grappled with. One of those solutions is SHINE MOUSE®, our proprietary platform that generates antibodies with greater diversity compared to those from a conventional mouse. These drug candidates exhibit high affinity for their targets and great selectivity.

With SHINE MOUSE®, we confidently apply our scientific imagination to develop antibodies for target antigens that pose high technical difficulties.

Genuv envisions a future where complex disease is no longer untreatable disease, and where “undruggable” targets are brought within reach.